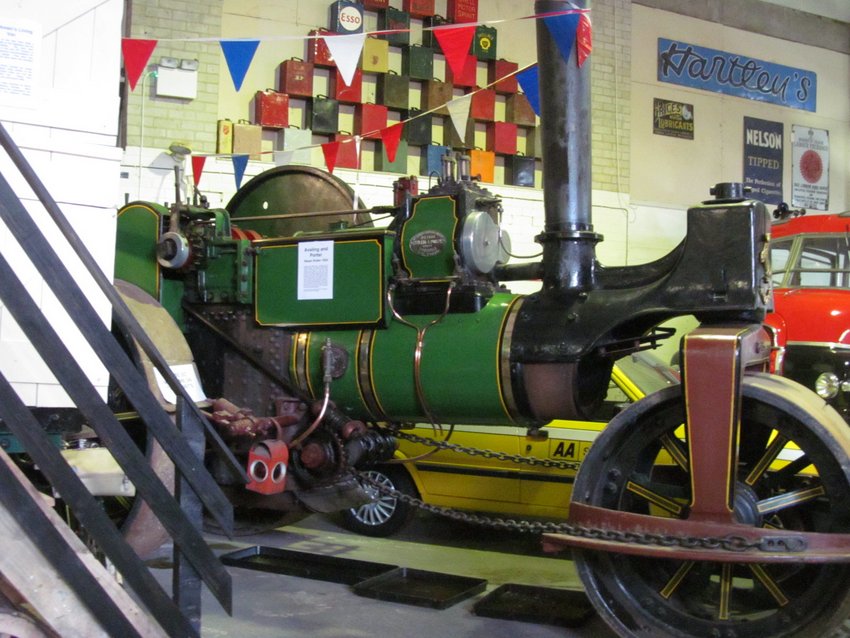 Aveling and Porter steam rollers, bearing the Kent ‘Invicta’ horse emblem, were exported to Europe and as far afield as India and North America. The company moved to Lincolnshire in 1933 and, as Aveling-Barford, ceased trading in 1988.